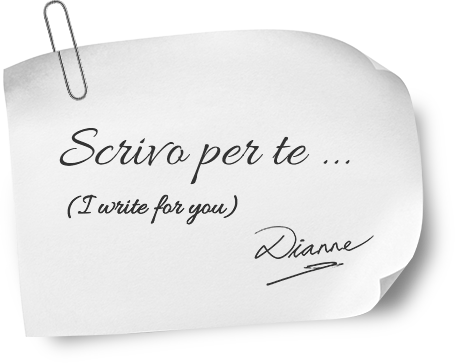 Dianne Maguire is a social worker turned novelist with over 20 years’ experience in child welfare and protection.

She has won the Pauline Walsh Prize in the Eastwood/Hills Regional Annual Literary Awards and was highly commended for a second entry. In 2010 she co-wrote with Bunty Parsons a collection of non-fiction short stories, ‘It’s About Time’, for children’s charity ‘Time for Kids’ republished in 2014. Her articles have been published in state and national newspapers and magazines.

Her debut novel of contemporary fiction, ‘What Matters Most,’ was released by Harper Collins Impulse  in April 2015. Harper Collins also published her second novel, ‘Things We Cannot See,’ in January 2017.

Dianne lives in Adelaide with her husband Jerome and their two dogs. Their son works as a barrister. Dianne writes mainly from her family’s fibro on the coast of the Fleurieu Peninsula.  Oh… and she loves all things Italian. 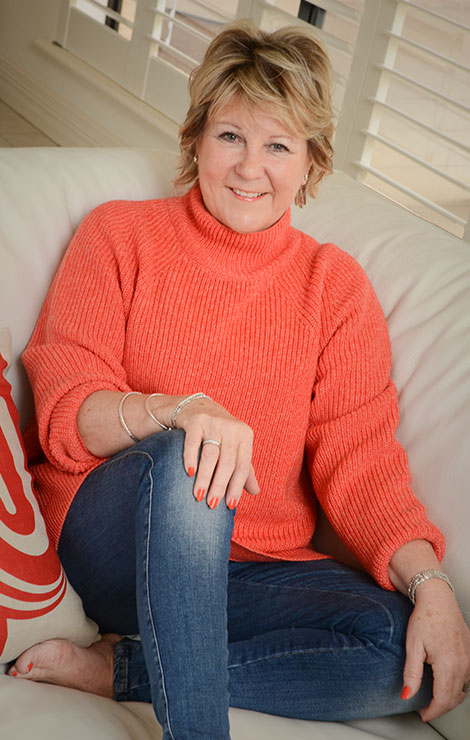 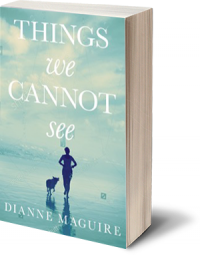 Find out More
We lose ourselves in books, we find ourselves there too. 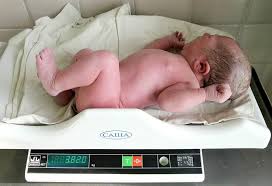 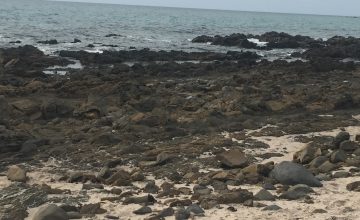 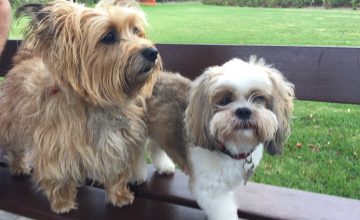