Here’s a recent conversation between my friend and her grandson (let’s call him Charlie) on his third birthday.

Her :    Now that you’re three you shouldn’t pick your nose any more Charlie

Then a few minutes later:

Her:     Charlie, you’re picking your nose way too much. 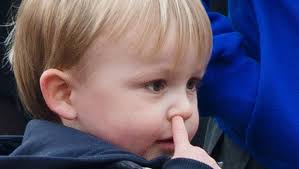 Did you know that avid nose picking kids are usually those who suffer allergies because extra dried mucous creates the feeling of things not being quite right up there?

And did you know that children who eat their own boogers are healthier. Well, that’s according to Austrian lung specialist Dr Frederich Bischinger who believes these little morsels harbour bacteria to build natural immunity. A bit like a free vitamin gummie. 🙂 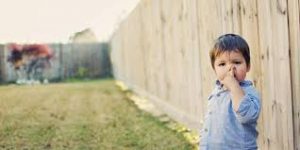