Did I tell you about the time I was carted away in an ambulance?

It was the sort of day when winter gives way to spring, when birdsong is frenetic and blossom scent teases the air.  When you wear the heels you wouldn’t normally wear because you’re having coffee in the Riverbank Precinct. 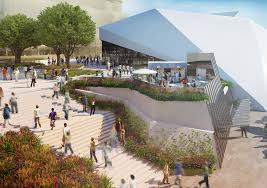 Feeling great after my coffee with friends who I hadn’t seen for far too long, I headed back to my car and noticed the precinct seemed deserted,   apart from a uniformed security guy with his Alsatian dog.  Running late for my next appointment, I skittered down the concrete steps, checking my phone for messages.

Seconds later I was falling in slow motion. Well, that’s how it felt. Until my head hit concrete. Instantly struggling to be upright I hoped the security guy hadn’t noticed. But I knew he had when he shouted ‘Sit,’ and I immediately sat, realising at about the same time that he was actually talking to his dog.

‘Are you okay,’ he said frowning down at me.

‘Yes. Thanks.’ I desperately wanted to stand up like a normal person but couldn’t. ‘No. I don’t think I am actually,’ I told him.

Within minutes an ambulance had drawn up and I was being examined by two paramedics who concluded there was no damage done. ‘But you shouldn’t drive. Where’s your car?’ one of them said. I pointed to the opposite side of the river.

‘This is breaking the rules, so don’t tell anyone,’ the paramedic said bundling me into the rear of the ambulance on the promise I would ring my husband once we reached  my car. 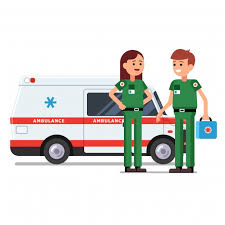 I swear I had been sipping only coffee that afternoon. But this is the thing . . .  this happened when I was writing ‘What Matters Most,’ which some of you will know commences with an ambulance emergency. Yep! This was manna from heaven because until now I had written the opening chapter from photographs and imagination only and here I was actually on the inside! I had no iPhone then, but I did have my memory and a notebook. I rewrote Chapter One the moment I was home again. And I kid you not, that chapter poured out of me smoother than a creamy cappuccino. 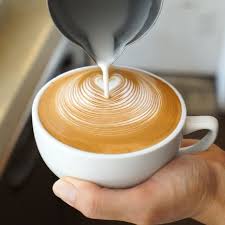