I was on a natural high when I visited Fiona McIntosh’s September 2015 Masterclass. That’s because this is where it all began for me in April 2014, when after five magical days I finally knew where I had been going wrong. I went home and rewrote the manuscript I had been rehashing for six years… and in January 2015 signed a contract with major publishing house HarperCollins. Bon chance Masterclass of September 2015 – I predict good things for you. 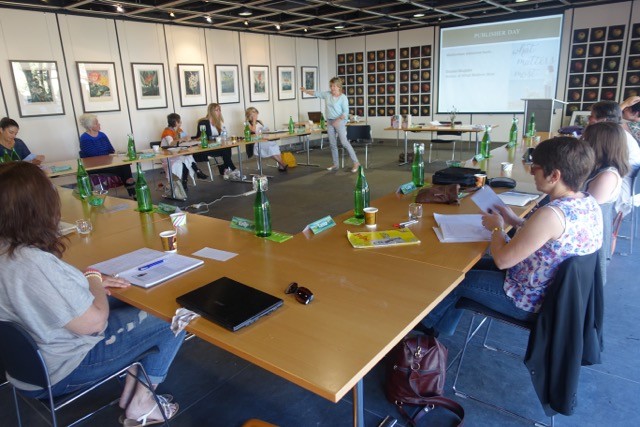